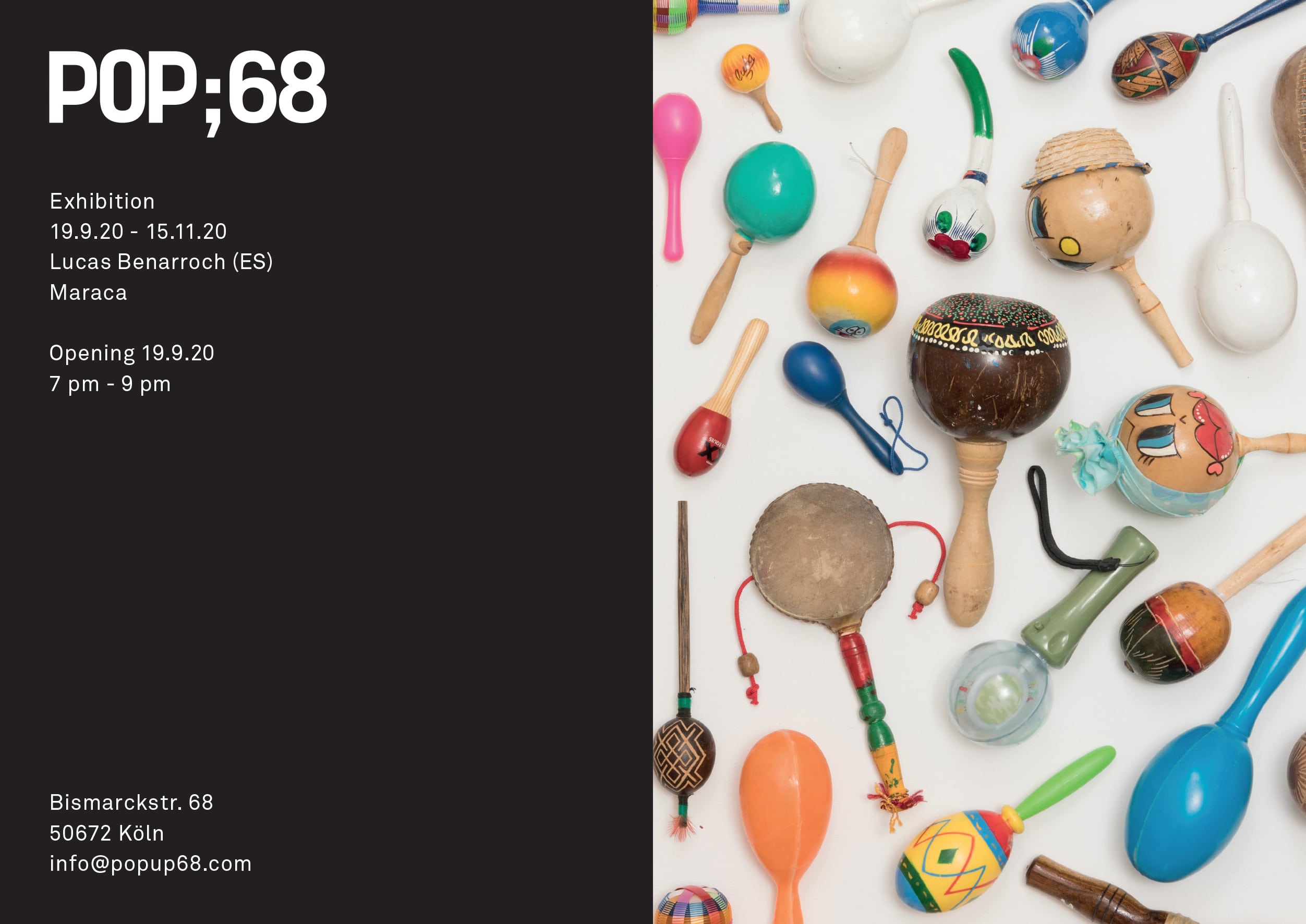 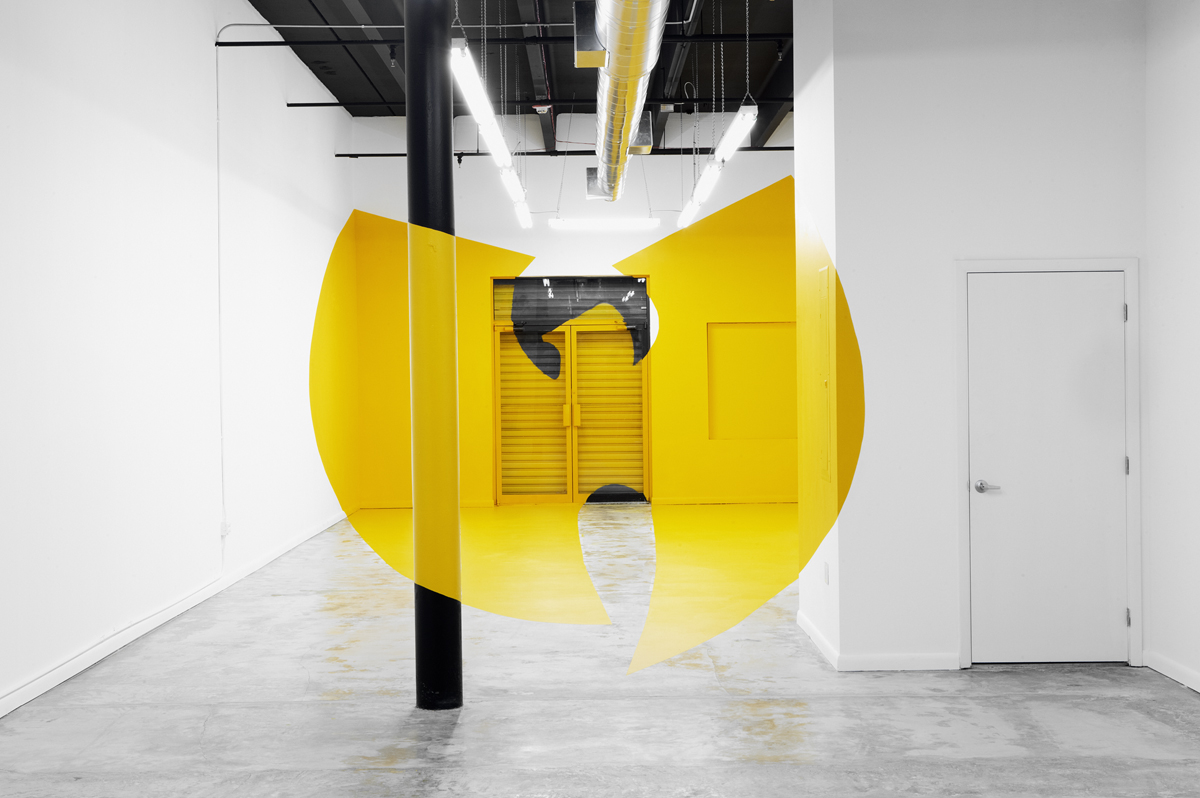 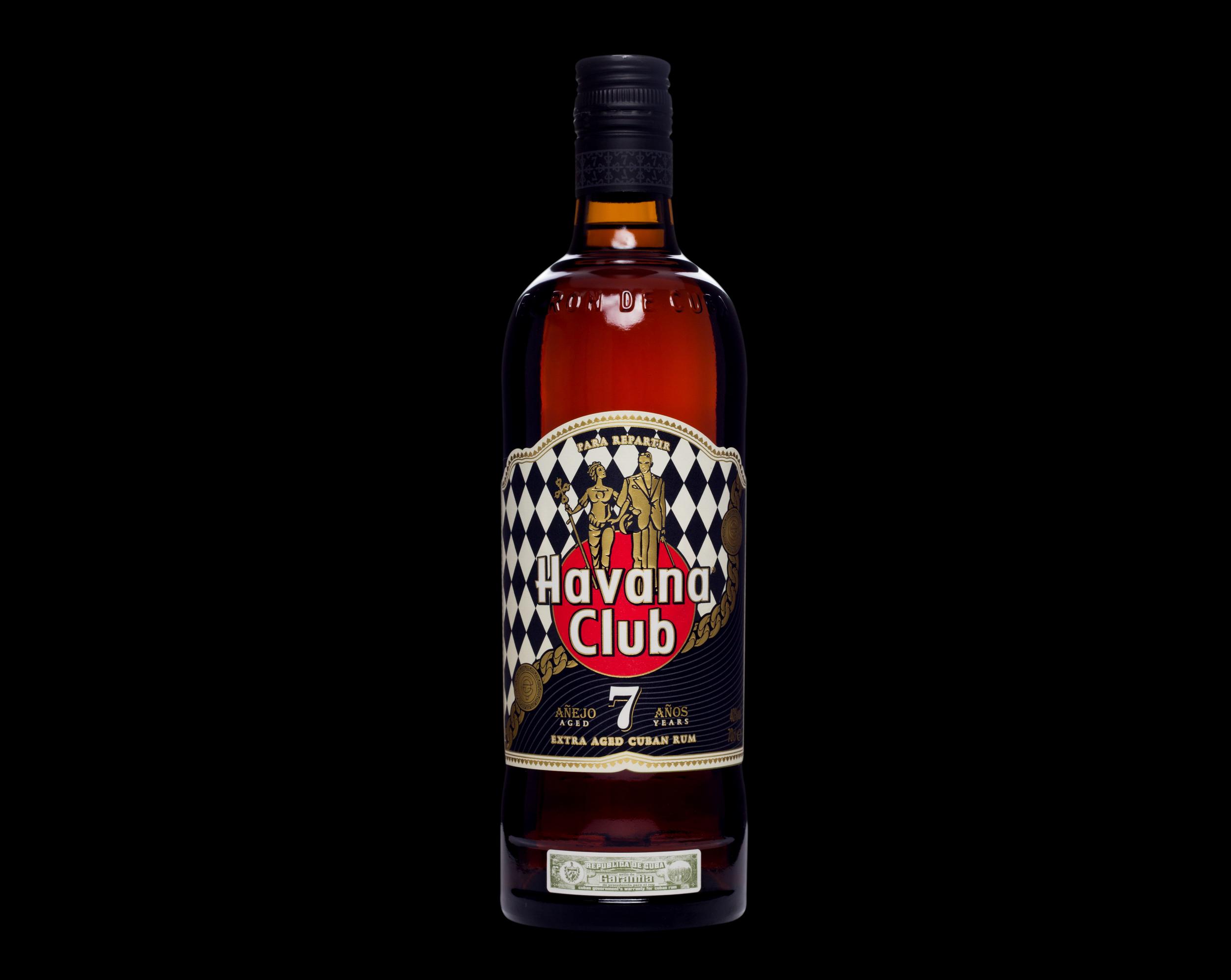 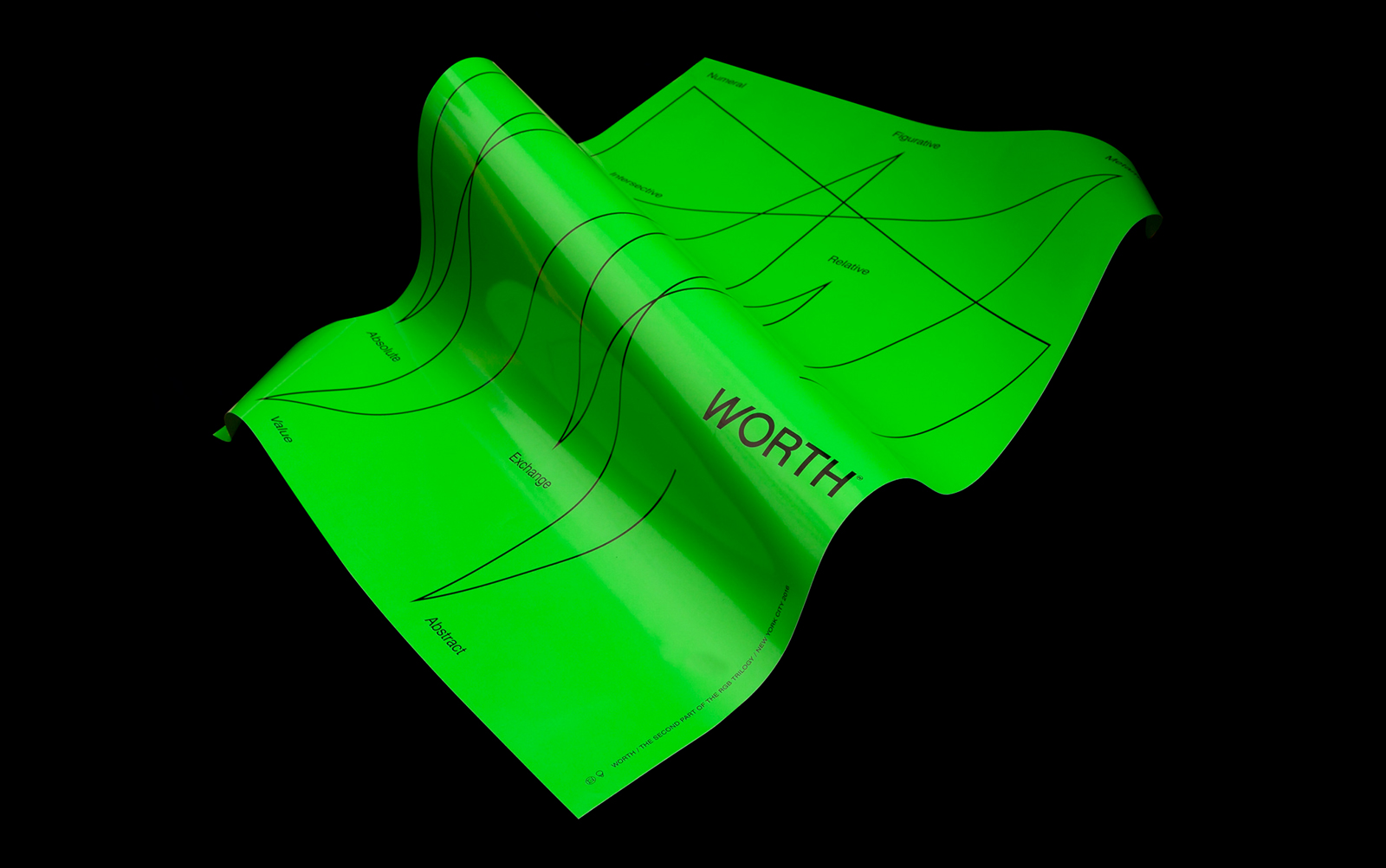 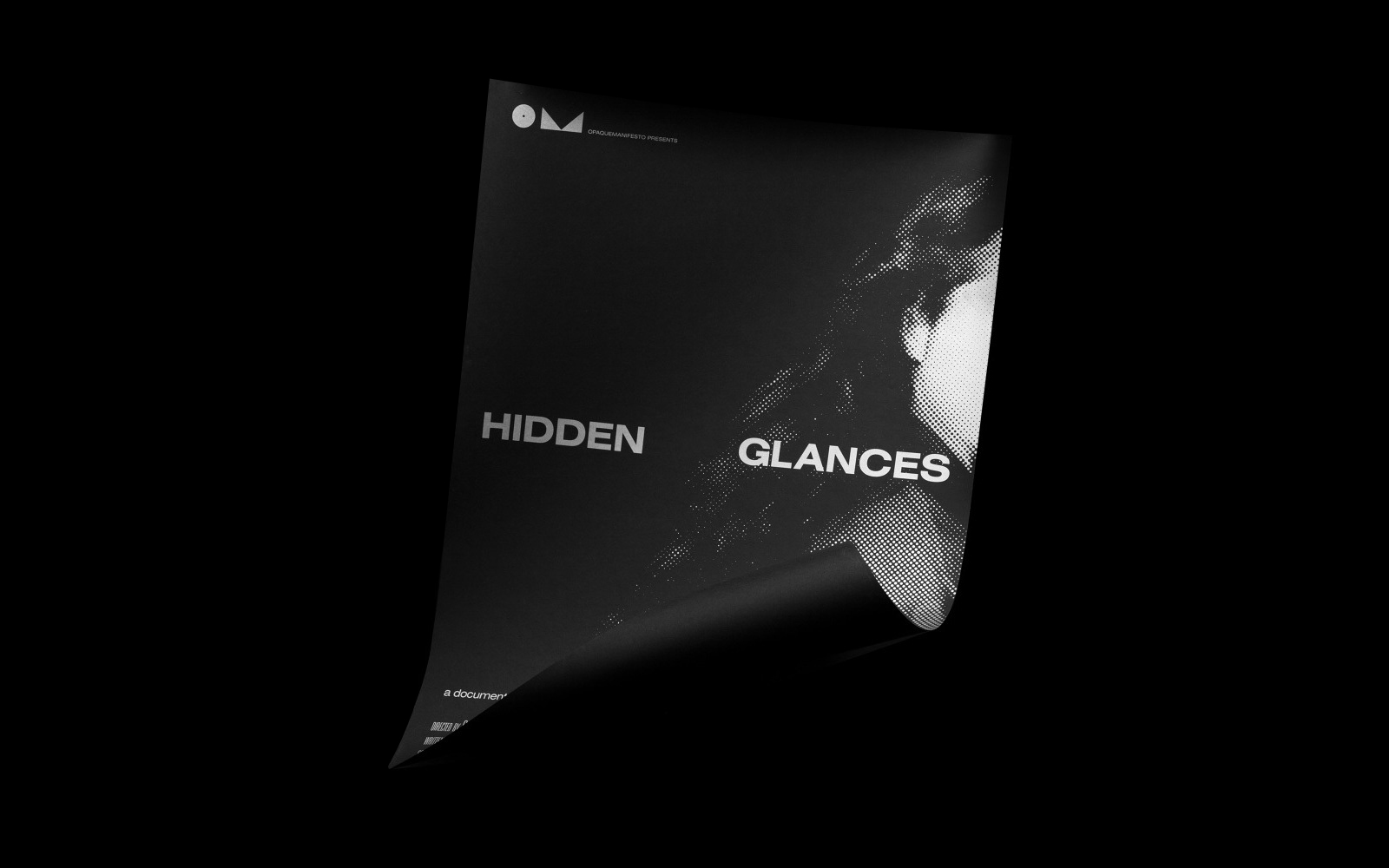 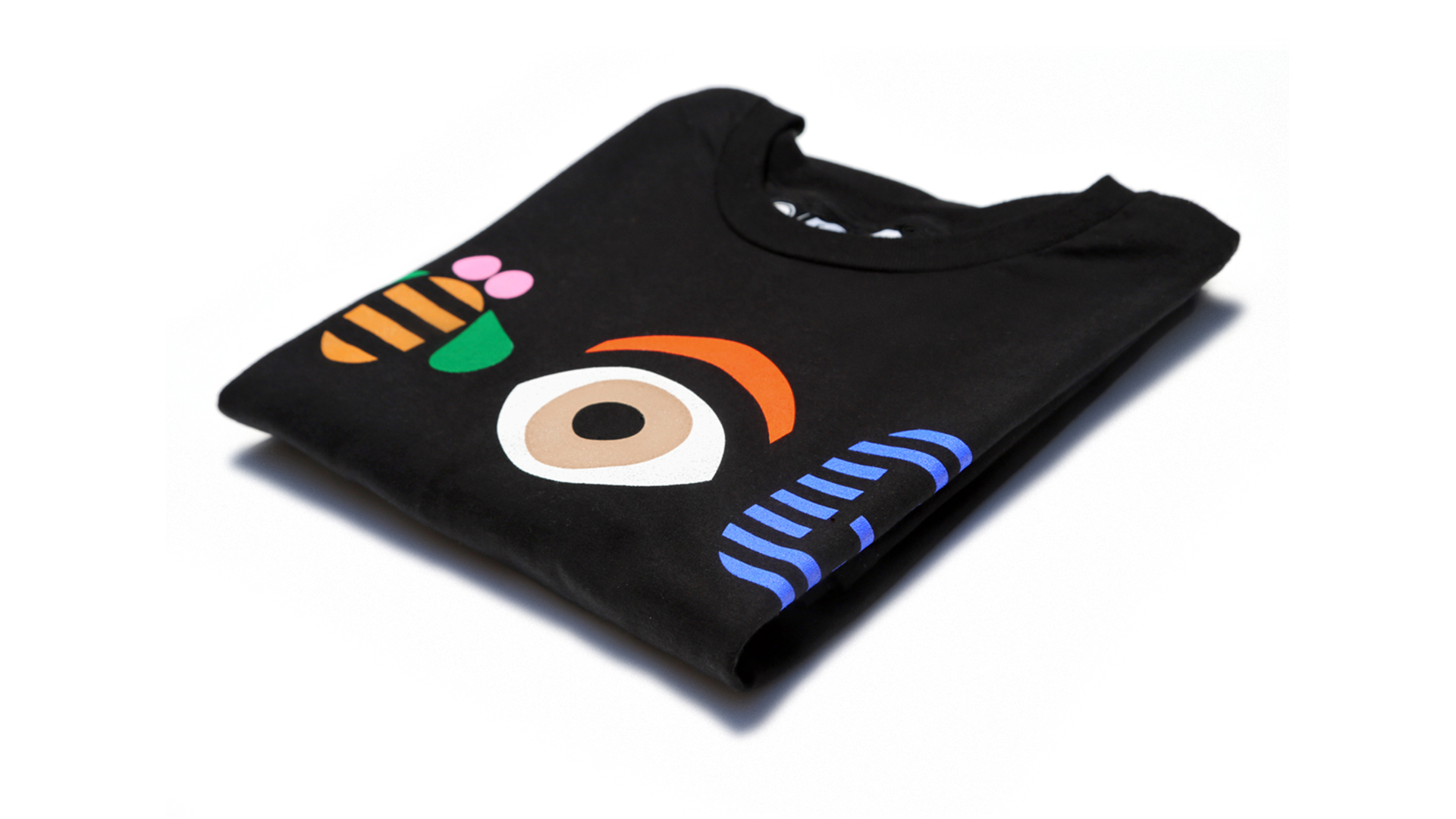 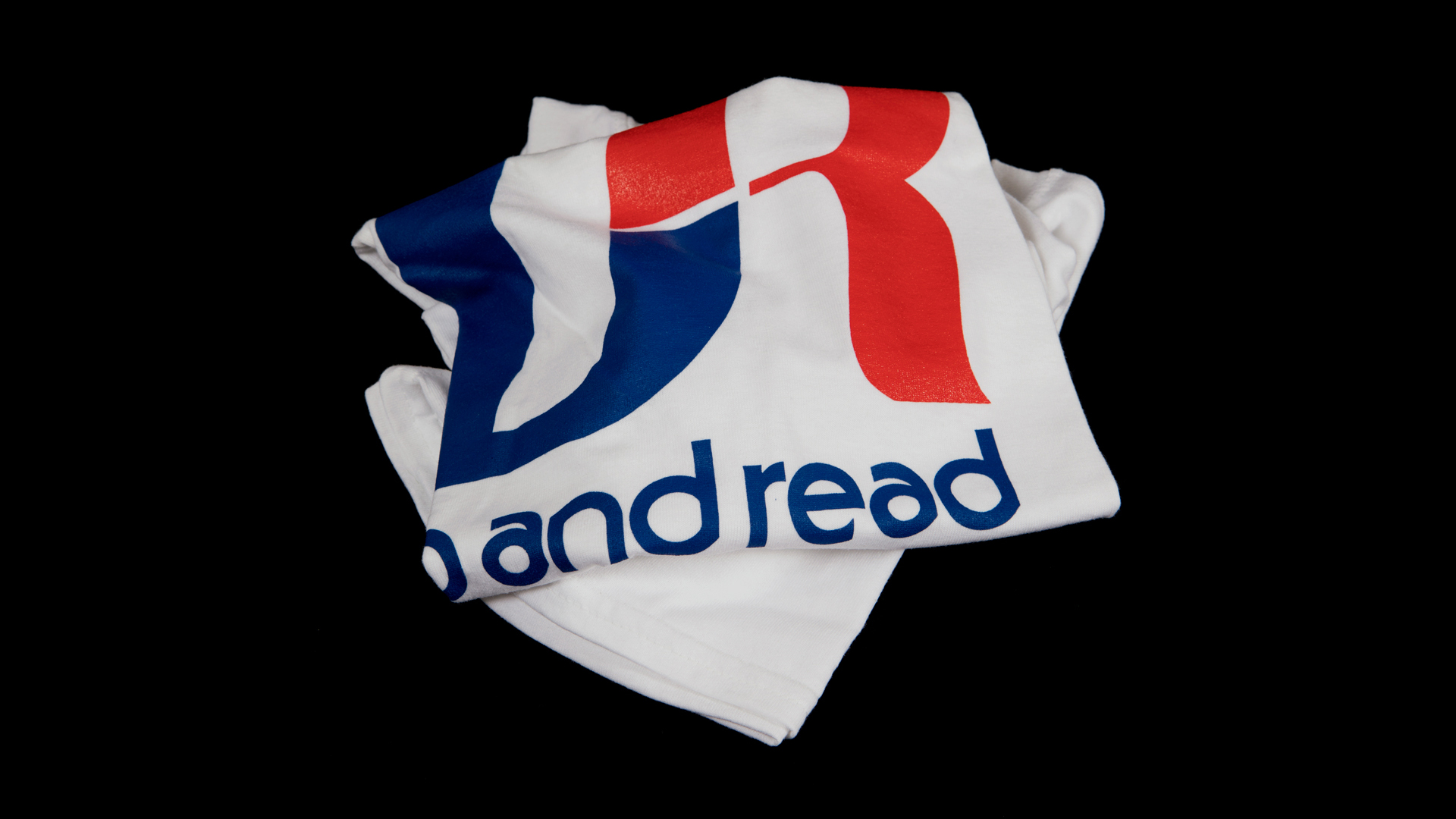 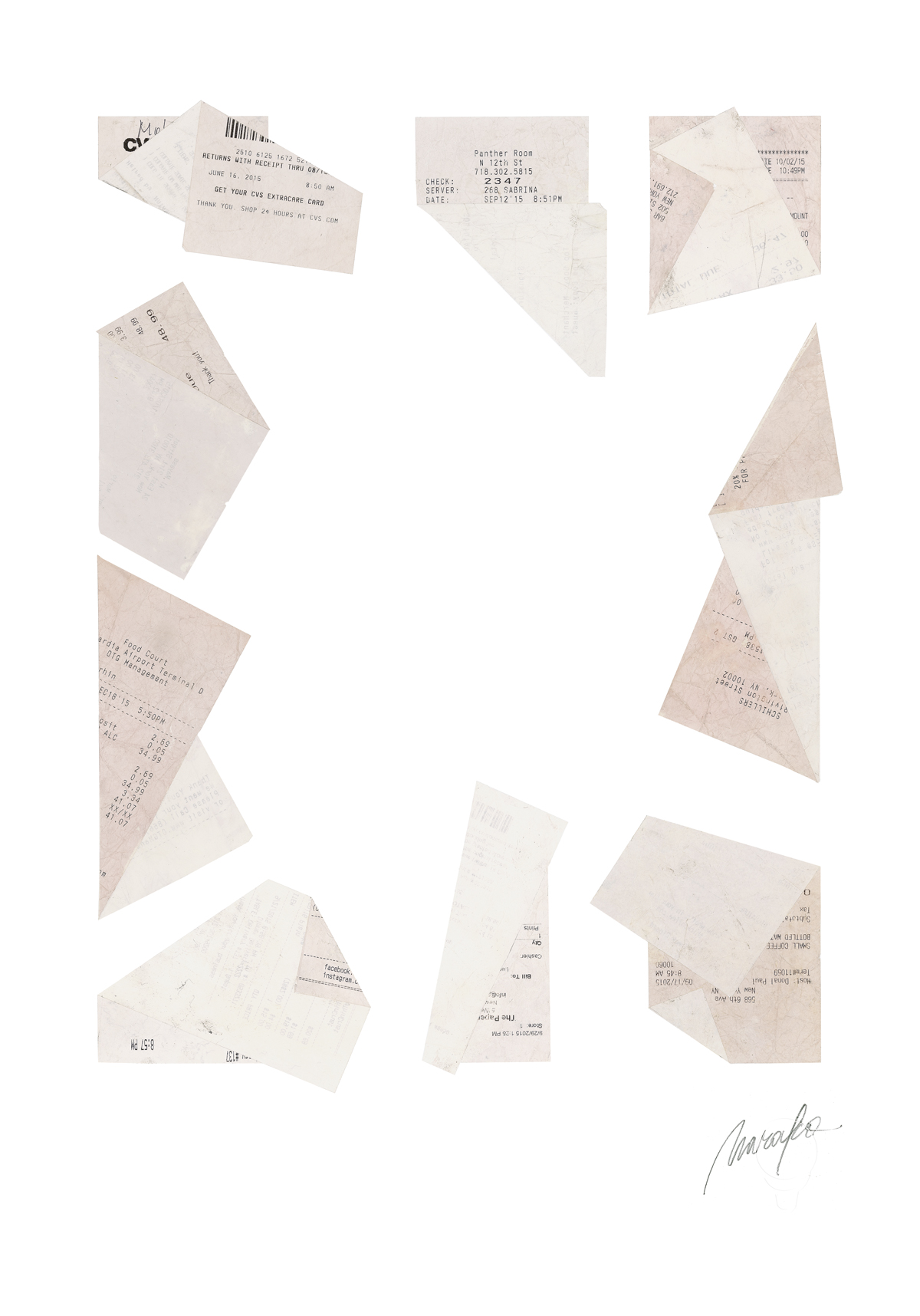 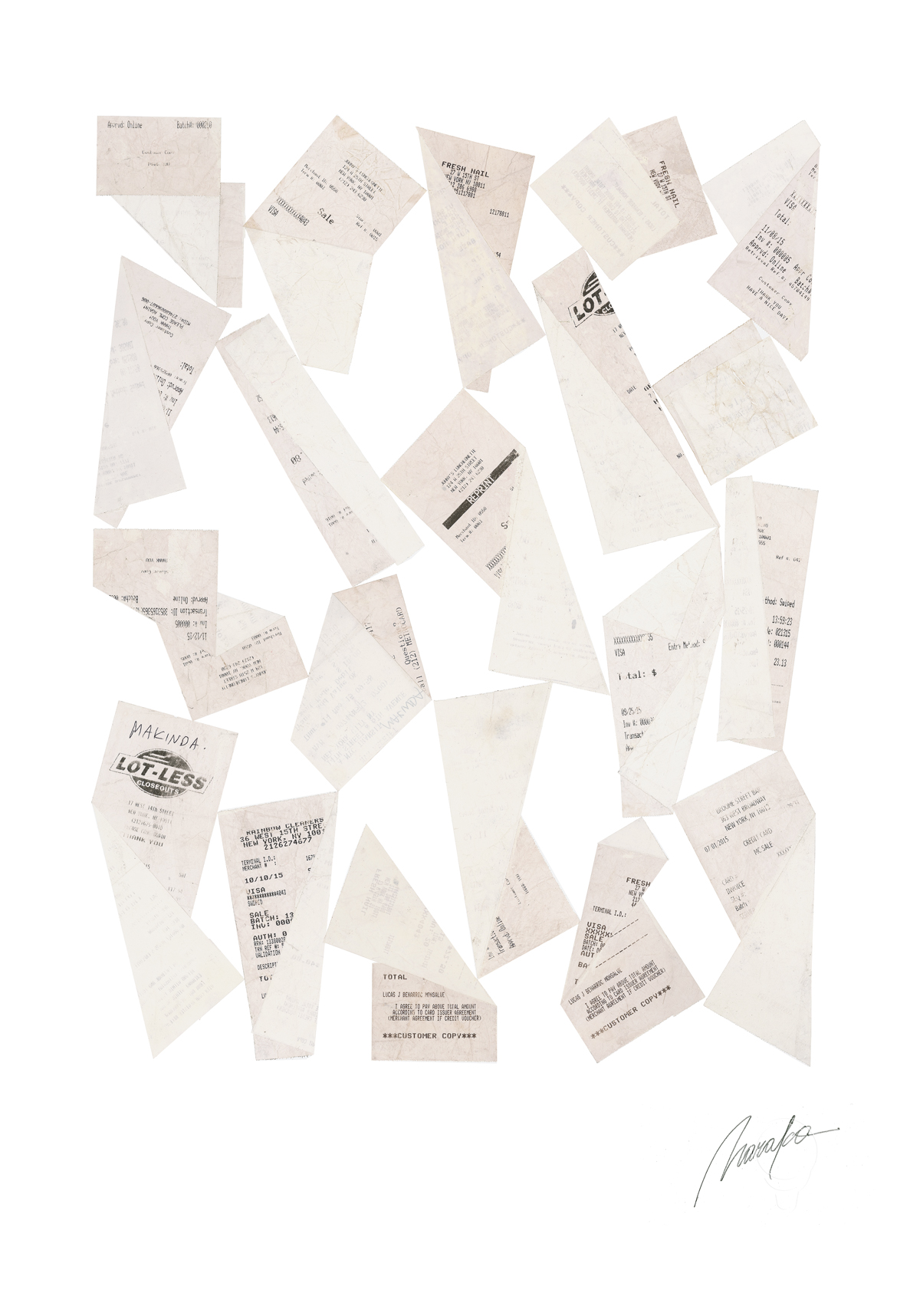 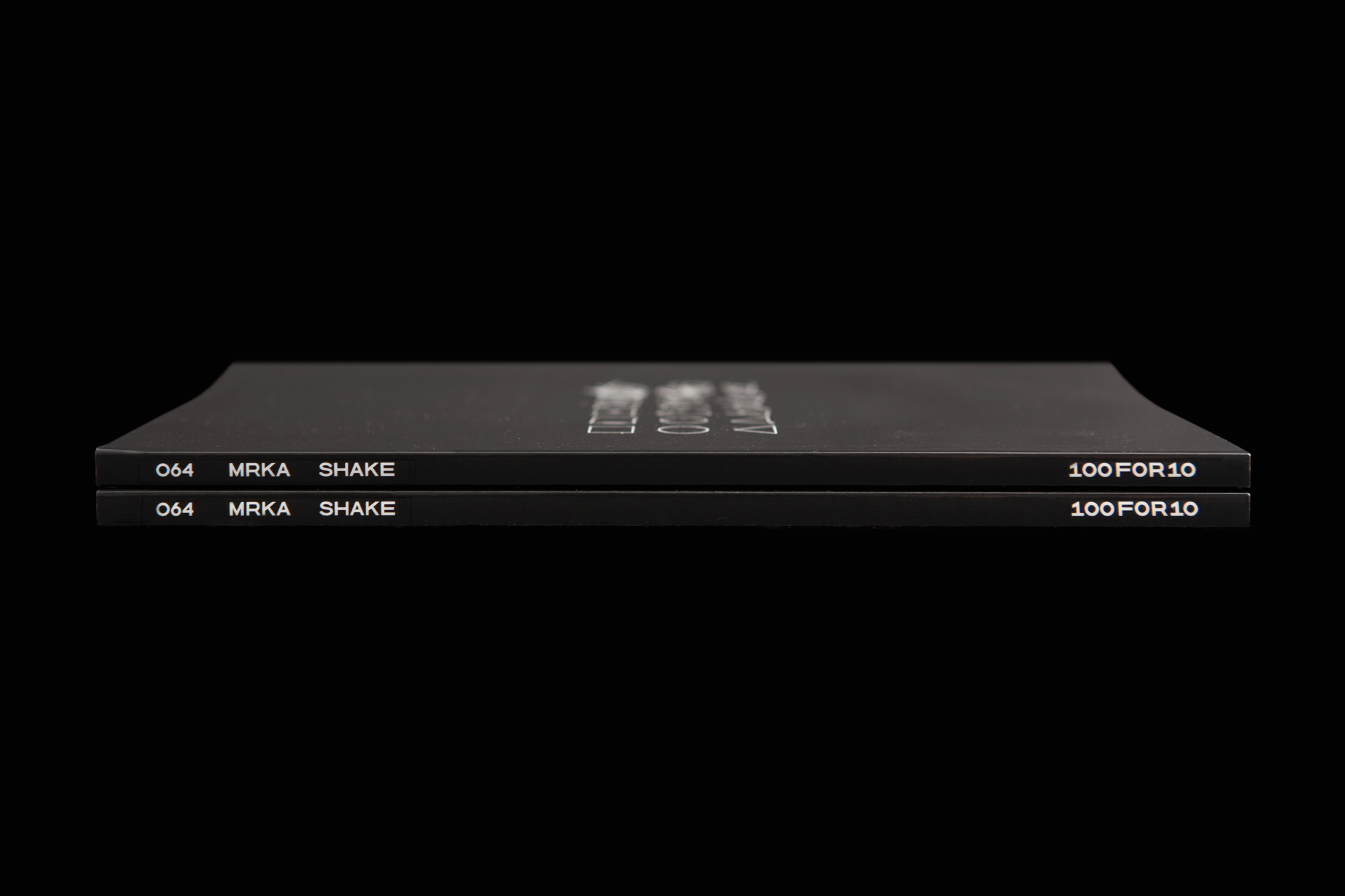 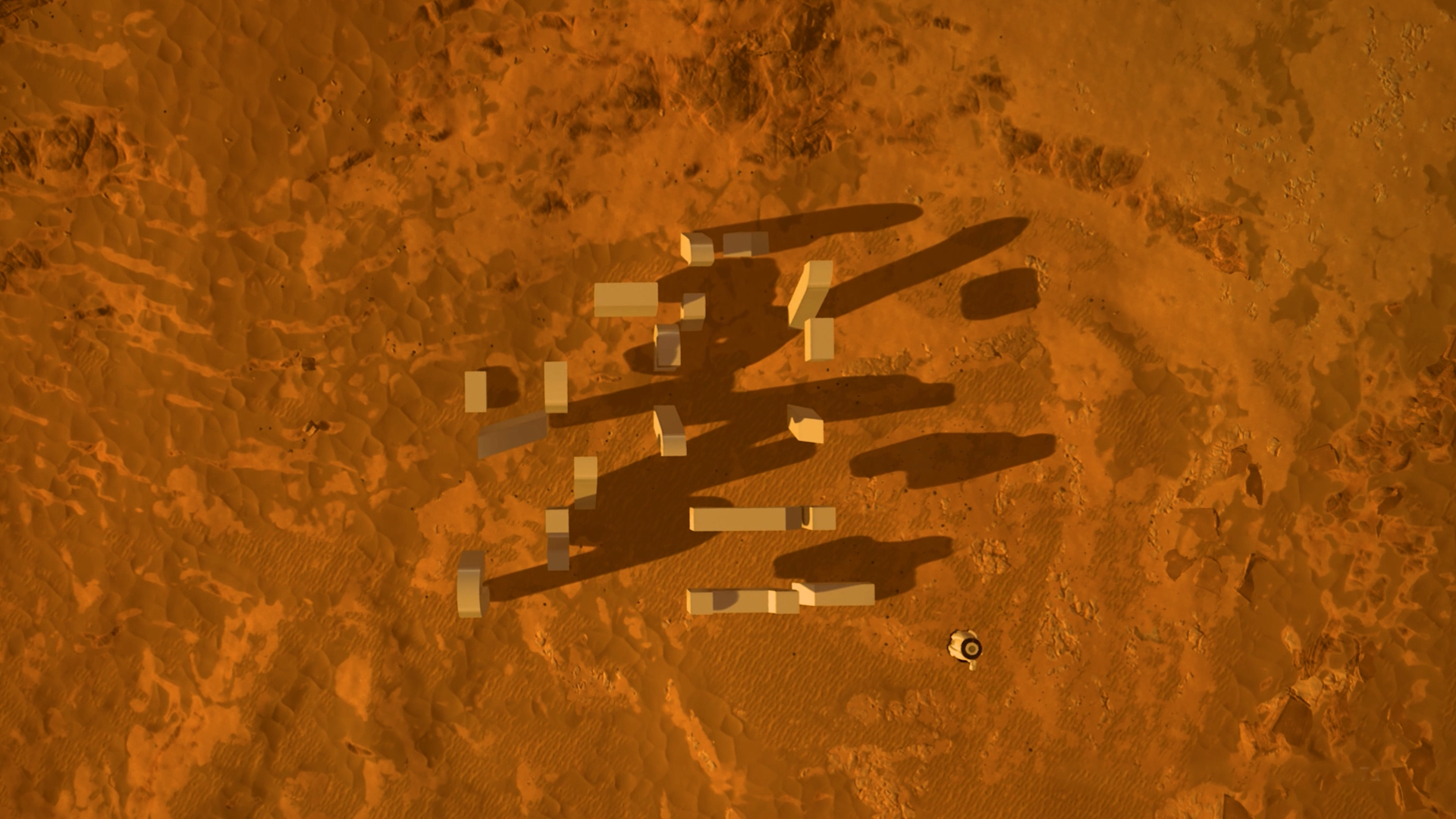 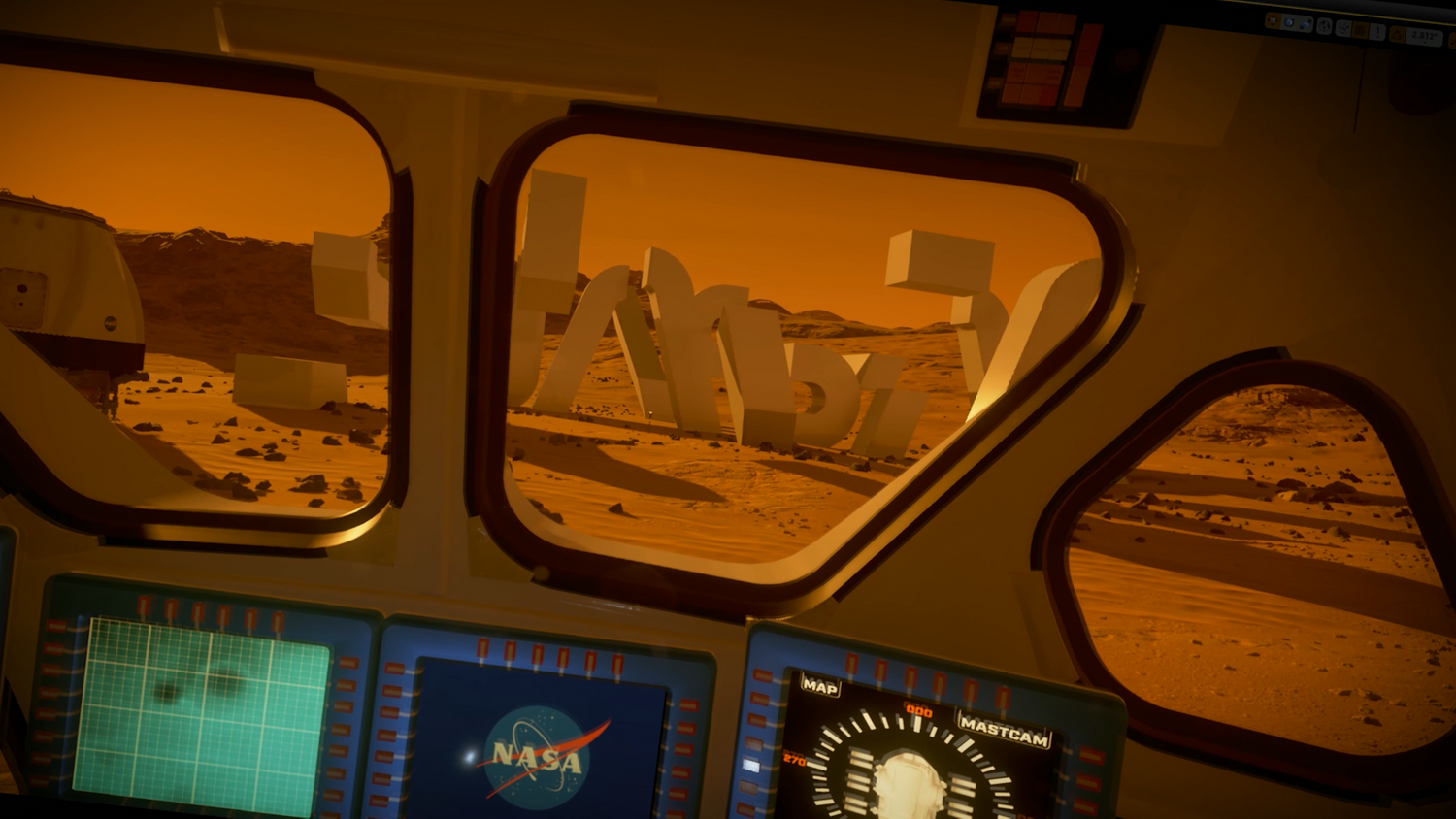 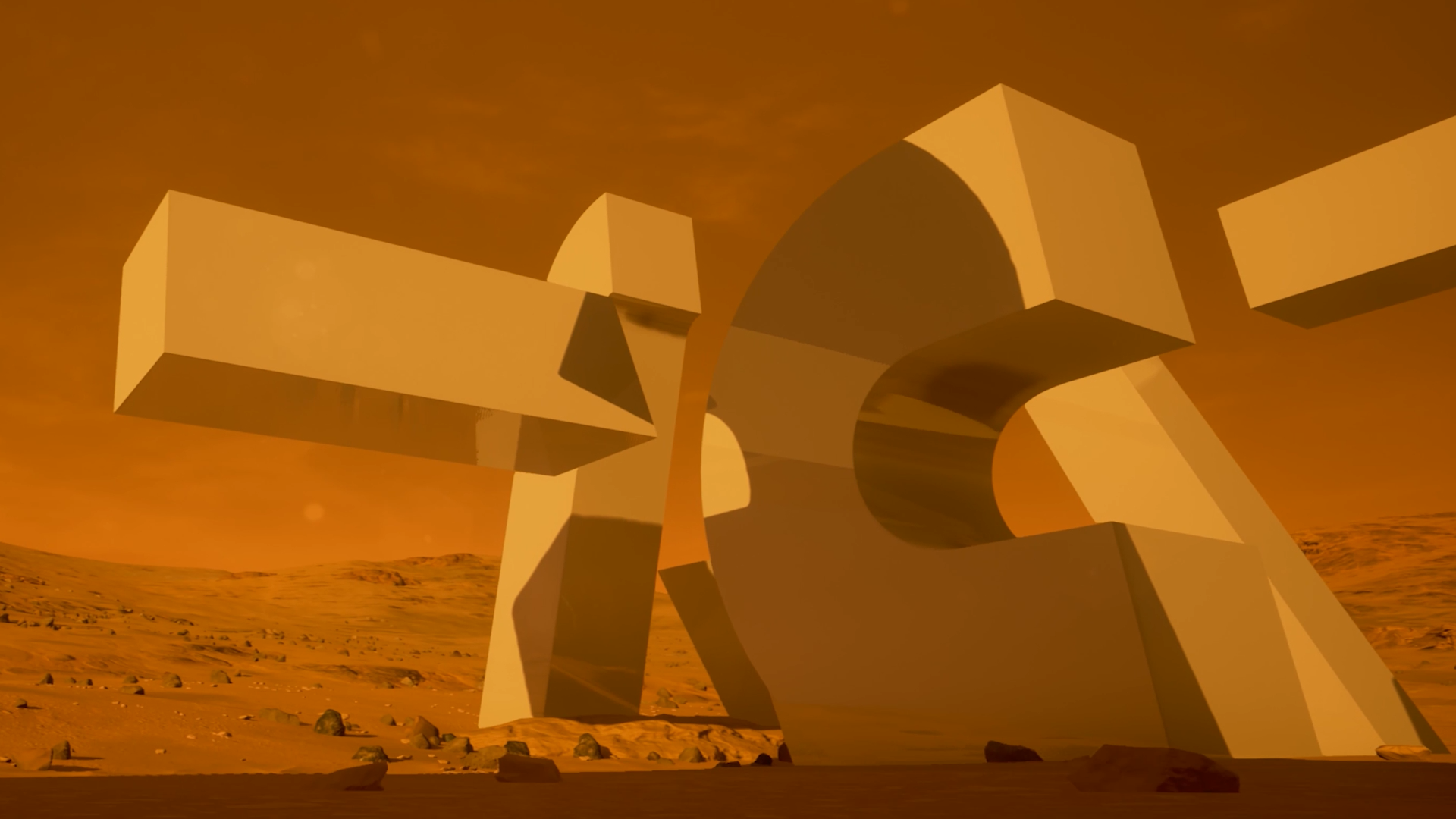 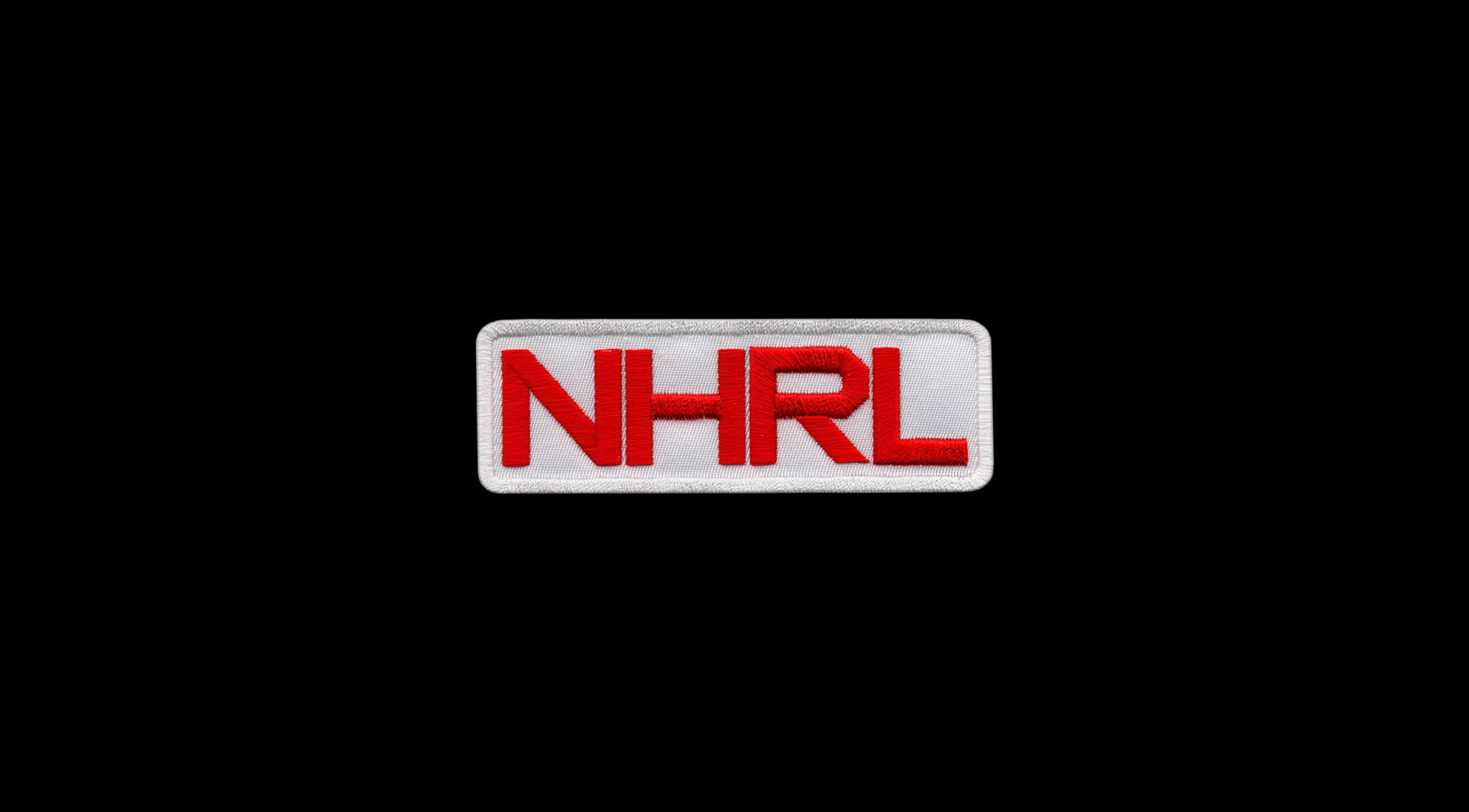 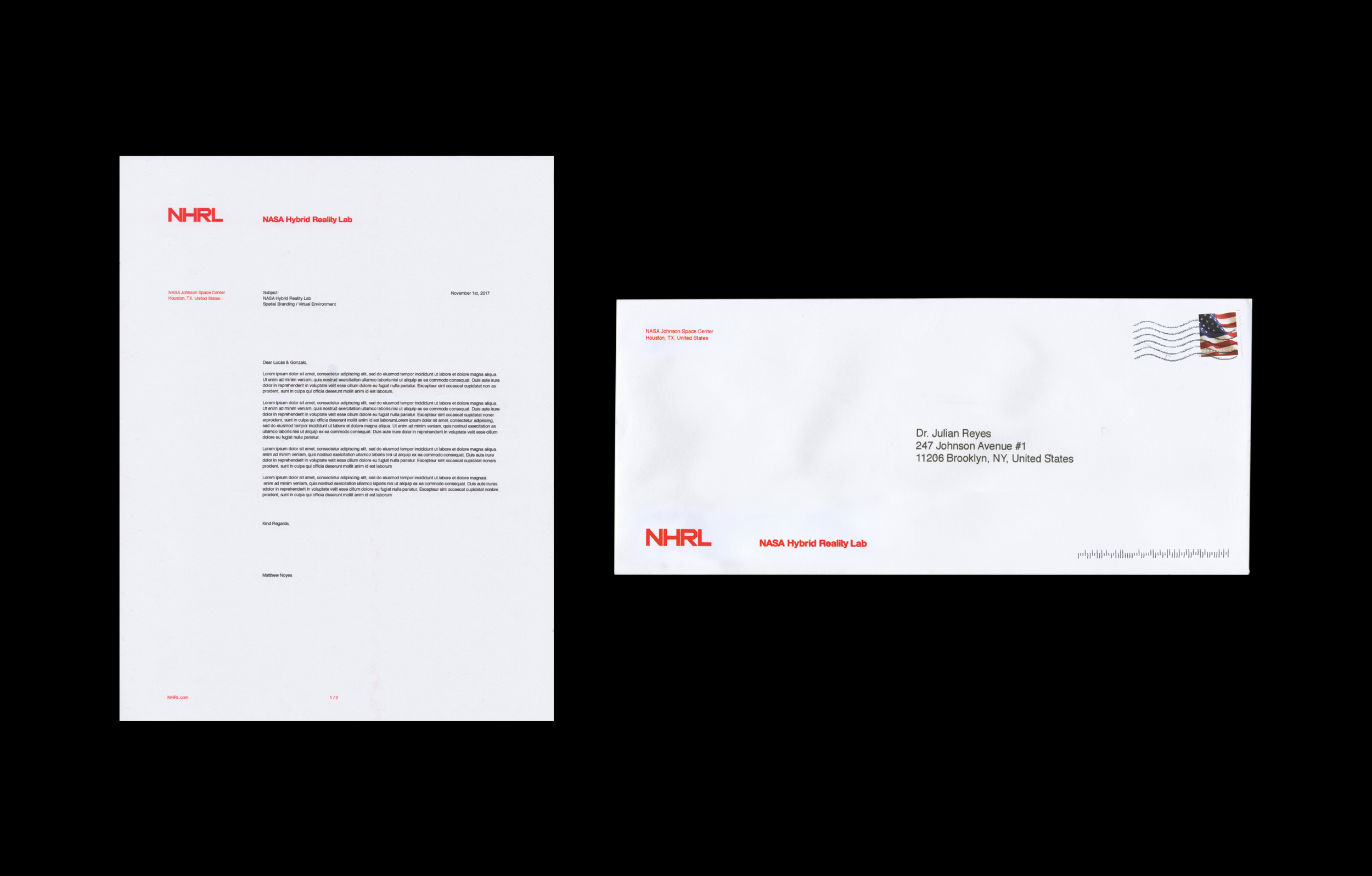 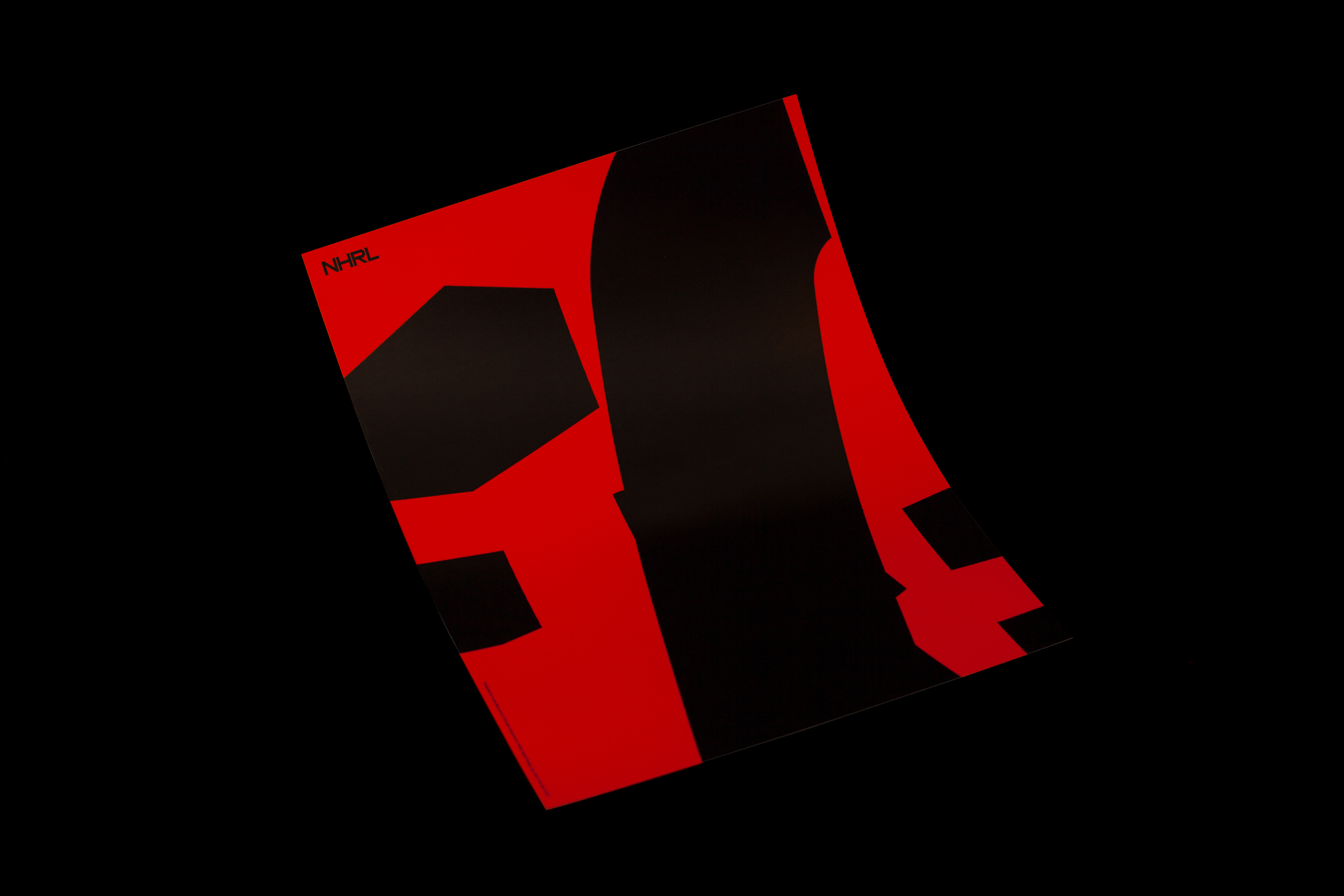 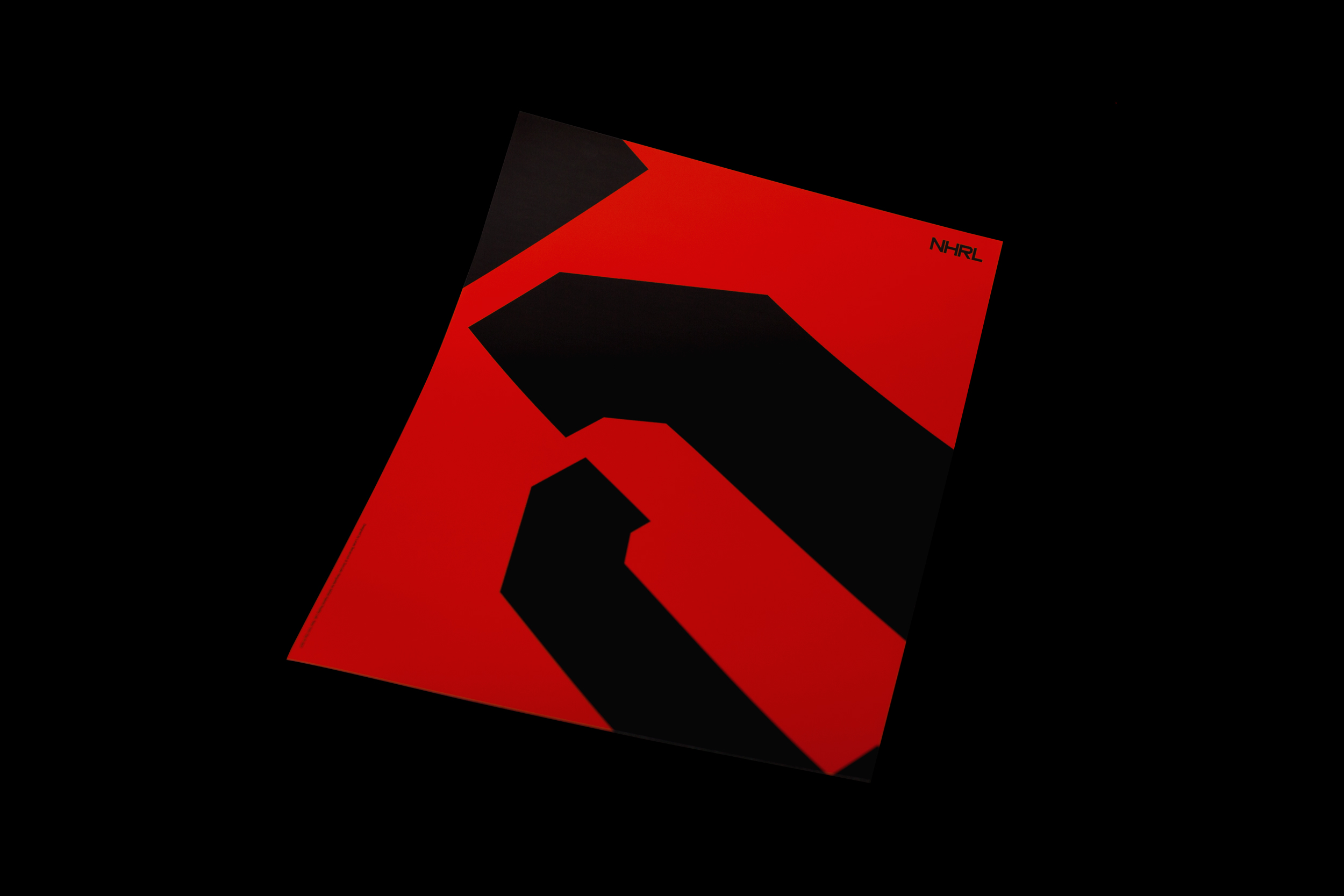 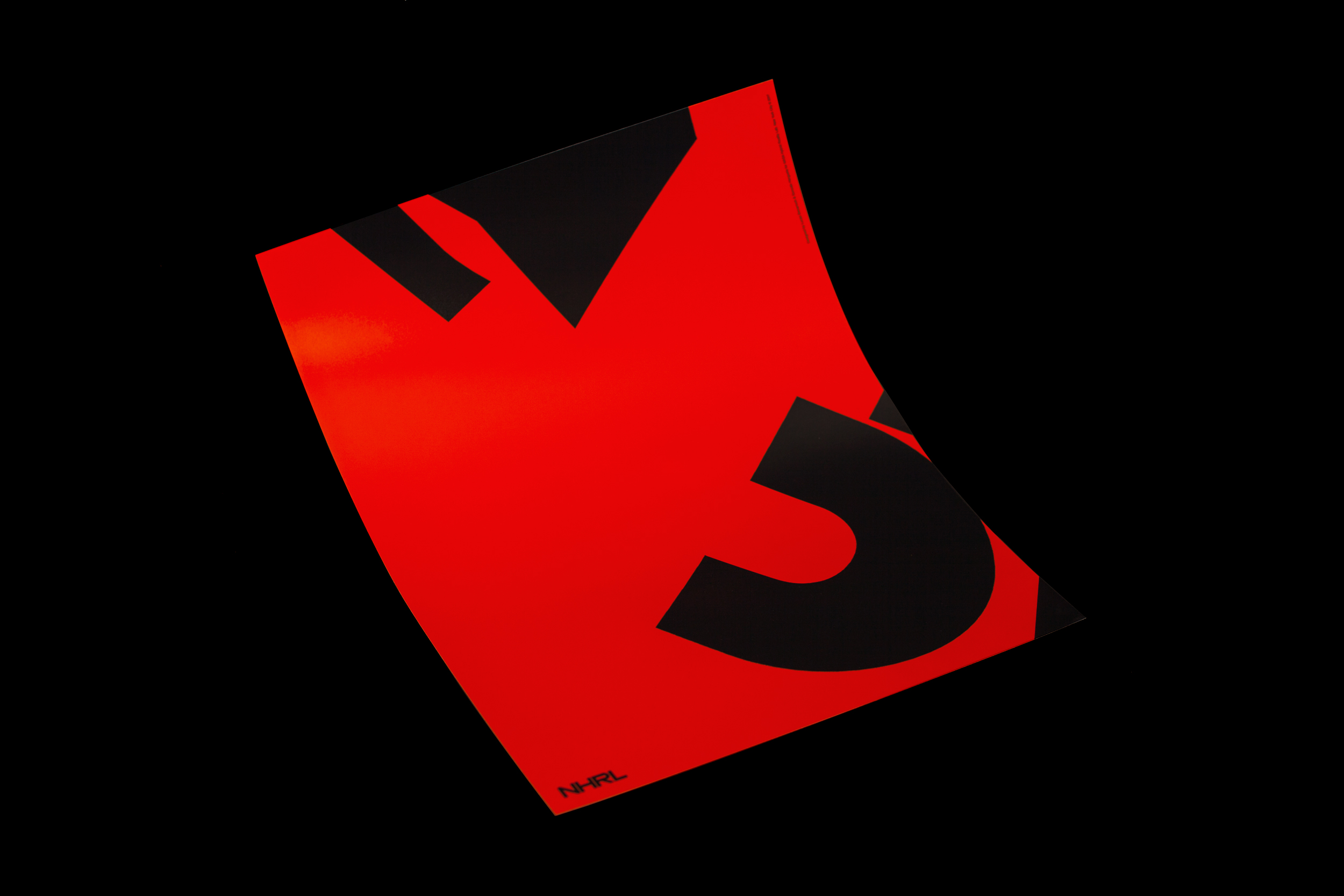 The NHRL (NASA Hybrid Reality Lab) is focused on developing mixed reality (MR) projects for astronaut training. The NHRL corporate identity is designed for this specific purpose and adapts to both 2D and 3D environments. The NHRL logotype has been modeled in 3D in order to be integrated in the lab’s MR applications, allowing users to experience it in space and time. The NHRL model displays the NHRL word mark from its frontal perspective and, hidden in its lateral, NASA’s original “worm” logotype from the 1970’s.